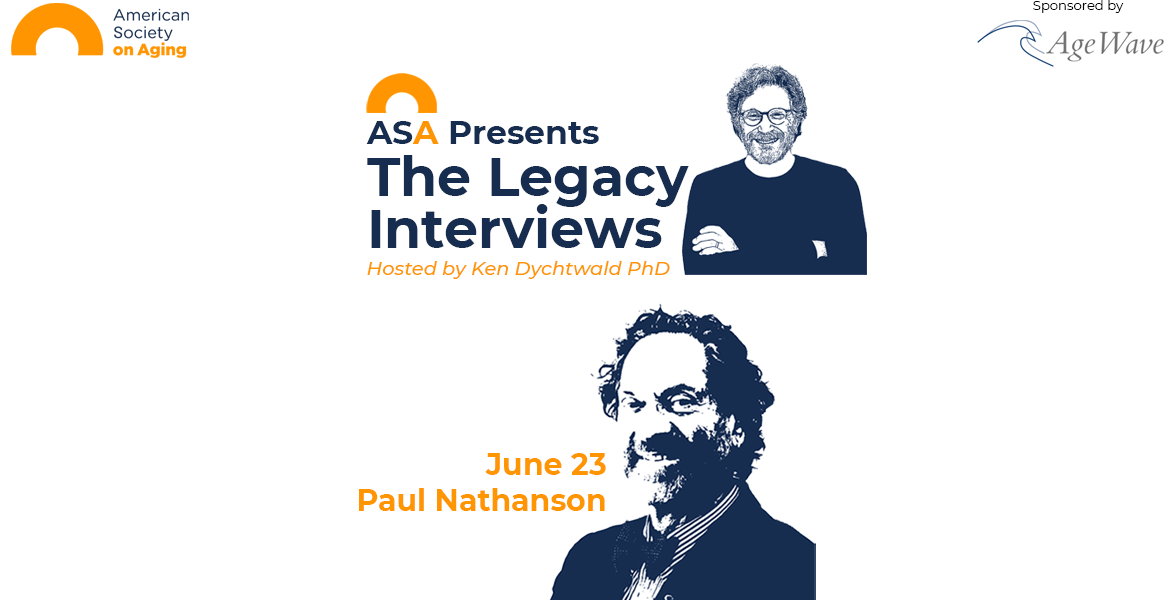 Paul Nathanson, JD, is a national leader in legal services and elder justice. Nathanson founded Justice in Aging (JIA) (formerly the National Senior Citizens law Center) and was its Executive Director from 1972–1980. He returned to lead Justice in Aging from 2008–2013, and now serves as special counsel, working on projects such as its efforts to restore and improve the Supplemental Security Income program. In between, he was the director of the University of New Mexico (UNM) Institute of Public Law, and a member of the law school faculty, where he is now emeritus. In 2018 ASA honored Paul with its Hall of Fame Award. Paul is a past president of the American Society on Aging and a founding member of the ABA Commission on Law and Aging. He also has served as National Secretary of the Gray Panthers and is a past Chair of the Board of the National Committee to Preserve Social Security and Medicare (NCPSSM); he is currently on the NCPSSM Board.